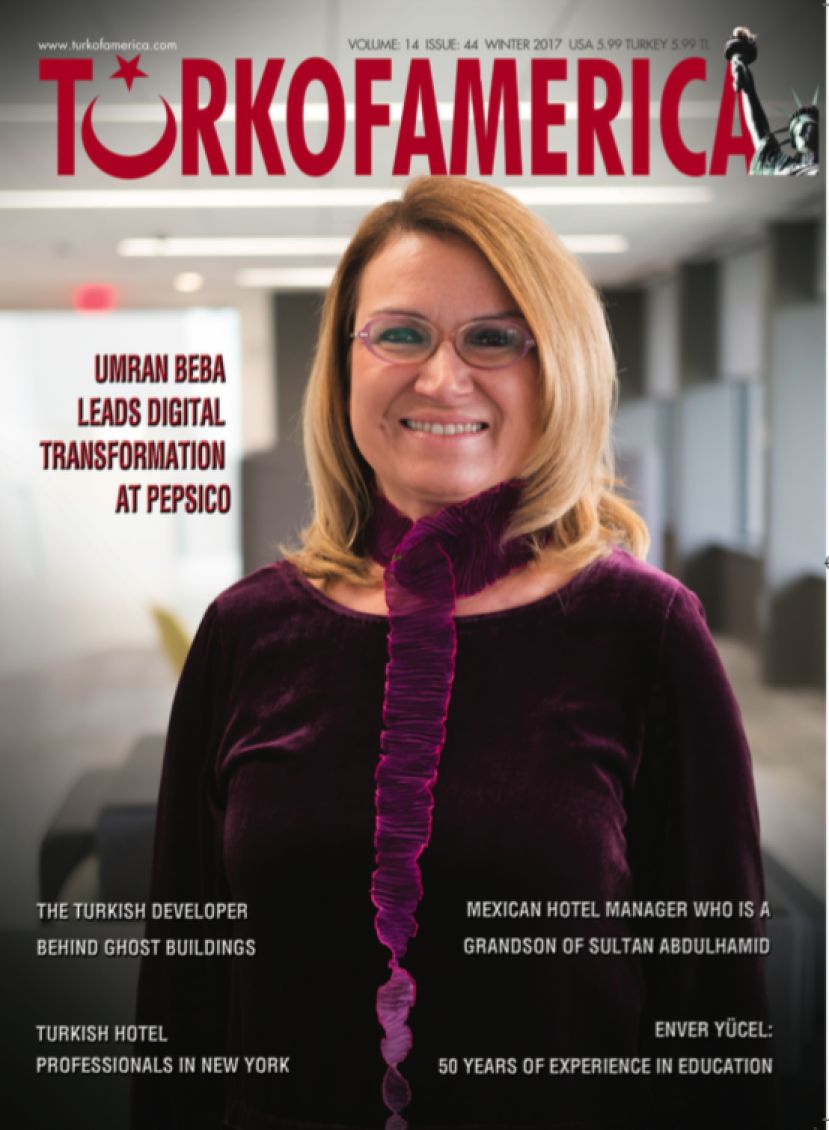 Interview with businessman Yalcin Ayasli, the Businessman Who Spent 60 Million Dollars for the Case of Turkey.

Betül Kaçar Invokes the Past in Modern Bacteria

We talked to Enver Yücel, President of the BAU Global about his current investments in education and his future plans.

Virtual Reality Is About to Go Mainstream and Ali Hantal, CEO of VR tells the future of VR.

A Virginian in Love with Turkish Folk Music: Meg Davis

Green Card Holders Should Consider Getting the Citizenship As Soon As They Qualify. Lawyer Ayhan Ogmen talked to TURKOFAMERICA

Soliya Brings the World Together in a Class. Ayca Ariyoruk tells how students from Jerusalem, Beirut, Cairo, and Morocco meet with students from Texas, Iowa, Pittsburg, and Kentucky at an online class and discuss issues of the Middle East, global warming, and the Israel-Palestine conflict.

How to Get More Followers, Fans, and Likes to Increase Your Social Reach? Listen Eda Kazancioglu's advise.