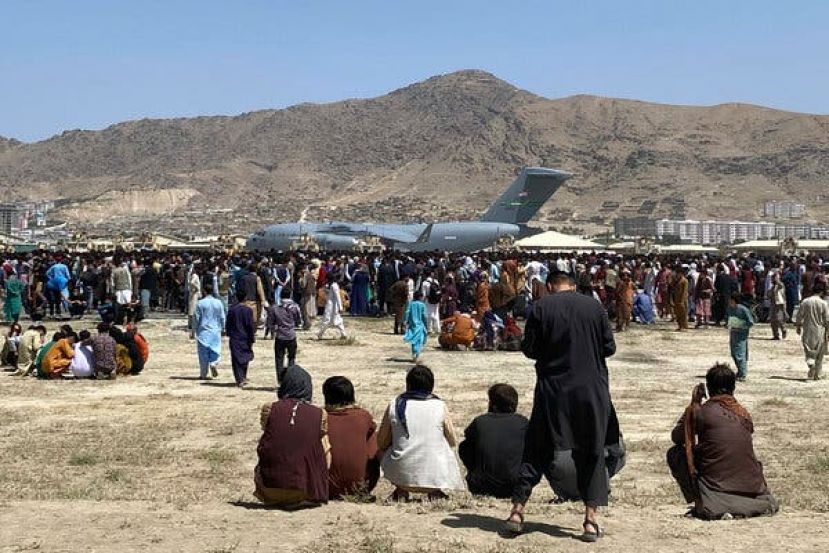 CNNTurk and Turk of America Journalistali Cinar interviewed two Afghan-Americans regarding the recent developments in Afghanistan.Mohammad Mustafa Azim was working for USAID as  a full member of the Stabilization Unit. Layma Murtaza is an Afghan American activist and Humanitarian Aid NGO professional  who lived and worked in Afghanistan between 2015-2019.
Here are both activists' thoughts on new Afghanistan under Taliban Leadership. 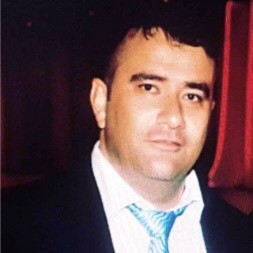 Mohammad Mustafa Azim.Project Manager
-How do you see the future of Afghanistan under Taliban leadership? What can be done from now on?
- Neither me, nor any realistic Afghan hope to see the Taliban for a long time in the leadership of Afghanistan. Taliban also know it, there are signs of dissatisfaction among government employees and 200,000 security forces who were told to go back home, as they fear that the Taliban will not be able to pay their salaries, with all news about financial sanctions against the Taliban and freezing of Afghanistan Bank's money. The future of the Taliban lies in the hands of Pakistan, as their main and behind the screen director. Either Pakistan will make the Taliban soften their harsh attitude towards people and accept a diverse society with different political groups to maintain their power, or they will support a totalitarian regime, and make the Taliban face their opposition.
-What went wrong in Afghanistan? Was it a wrong decision by U.S. to withdraw from Afghanistan?
- The US and the West imposed a tyrant dictator like Ashraf Ghani on people of Afghanistan through two fraudulent elections. While the US and the West could stop Ghani from becoming too powerful and unaccountable for his job, they supported him to become unnecessarily too powerful. Ghani and his corrupt inner circle of National Security Advisor, and the Head of Afghanistan Office of President started making wrong decisions. They appointed their loyalists in all key financial and security positions where they did not have any experience. The collapse of the government of Afghanistan was very predictable after the "Devil Triangle of Arg- (a neck name given by politicians to the coalition of Ghani, Mohib and Fazli)" became very unpopular and isolated by the rest of power-breakers in Afghanistan. The US military actually stopped taking part in day to day war against the Taliban since 2014, specially after Trump cut a deal with  in Taliban in Doha. US forces were just carrying out some air support and special operations on specific Targets. Still, US should have saved a few hundreds of  solders in Afghanistan as a moral maintainer for the Afghan Army, therefore, it was a wrong decision to pull out all solders, and leave Afghans to end the war that the US had started itself after 9/11. This discouraged many Afghans in the Army and Police to fight for America's cause in absence of Americans.
-How realistic would Biden admin. bring 60k Afghans to U.S.?
- US is a huge country and accepted up to 120k immigrants per year, up to some years ago. The timeline for evacuation that is planned till the end of August 2021, is very unrealistic. The Biden administration must extend the timeline, otherwise they won't be able to evacuate that number of refugees.
-What was your role helping American friends in Afghanistan? Was it easy to get US for you? Can you compare your arrival with the current Afghan refugees who are trying to come to US?
- I was helping my people and my country. I found the US presence in Afghanistan as an opportunity to rebuild my war-torn country with the help and support of the US. I worked as a Program Specialist for the United States Agency for International Development (USAID) in Afghanistan. I applied for a Special Immigrant Visa for myself and my family in 2012. We got our visas in 2014 and immigrated to US. We were welcomed at the airport in D.C and we were taken to our new home that had already been prepared for us, and our dinner was made from halal meat. I know that the American principles do not allow them to see refugees in the condition we are witnessing through the media. Kabul is still in chaos. Everyone wants to escape from the Taliban and want to go to US. I have worked for refugee organizations and can understand that sometimes refugees' situations can go such out of control that even powerful countries cannot control them. 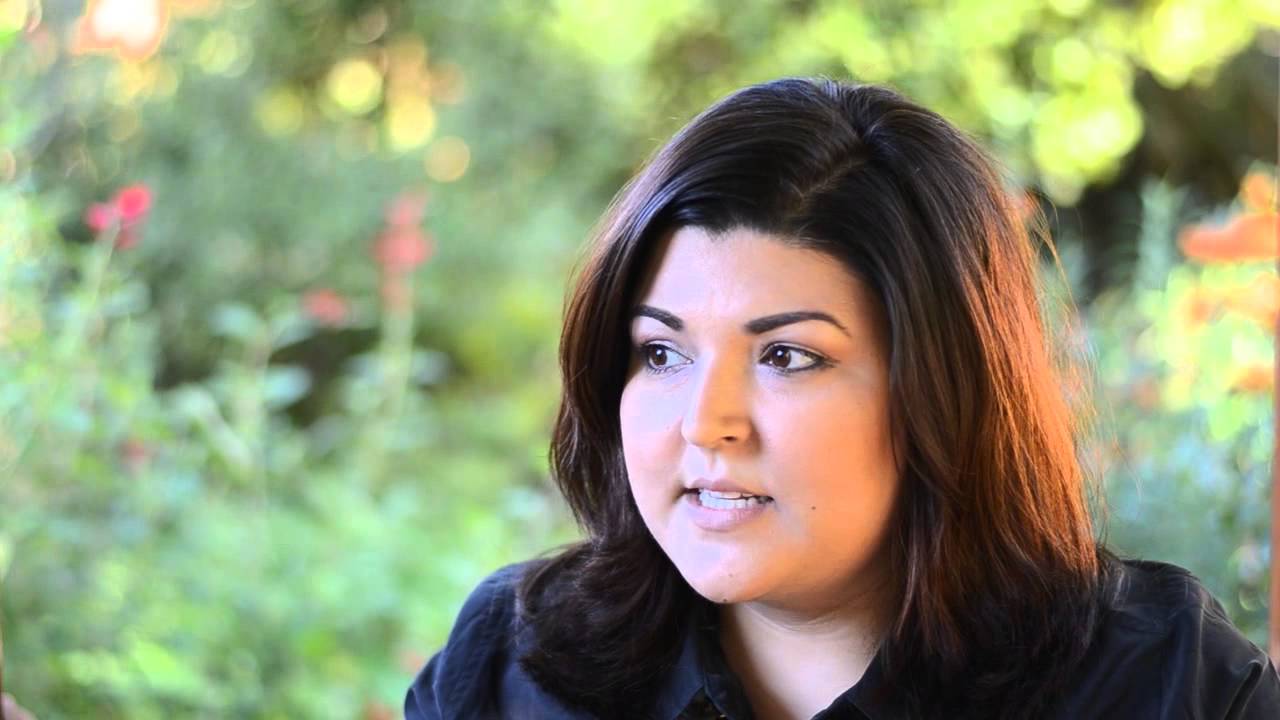 -How do you see the future of Afghanistan under Taliban leadership? What can be done from now on?

Everything is uncertain right now. The Taliban have been waging a war against the United States and the Afghan government for 20 years. I doubt their ability to govern across the country when their main focus has been the battle ground. We are in a time of uncertainty and fear and the situation on the ground is rapidly changing every day. It's difficult to predict the future when there are three different elements that are at play; the resistance, the acting president, and the Taliban. If the Taliban remain in power they must recognize international law and actively participate in ensuring and safeguarding protection and civil liberties for Afghan women.

-Do you believe that the Taliban will be nicer to Afghan women since they announced that they will give some rights to women. What should US and international organizations do regarding women Situation?

No, I do not believe the Taliban will be nicer to Afghan women since they have publicly stated that they will give some women rights. How can we trust a 3 day media campaign versus what we have seen during their 5 year reign in Afghanistan between 1996-2001 and during the last 20 years of war? There is a copious amount of evidence that has been documented of their crimes against women.  I don't understand why everyone wants to white wash their crimes and severe restrictions for women because of their successful public relations.

The US and international organizations need to keep focus on protection for women, women's education and their human rights. They need to hold the Taliban accountable and invest heavily in civil society and women organizations to protect civil liberties and their lives.

-Does Afghan Americans are upset with the current Biden administration? What went wrong when we assess/see the developments now?

More in this category: « President Biden: "We Still Have a Lot To Do" Today is a critical day for the relationship between Turkey and the West. »