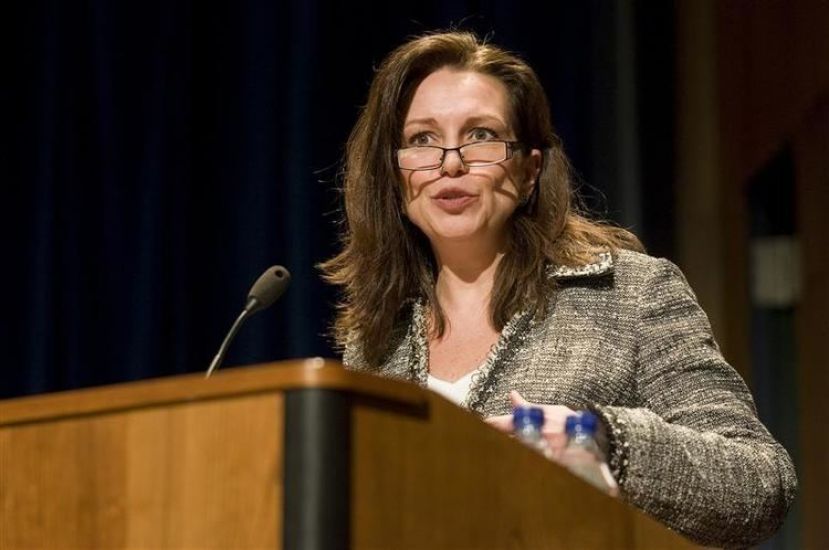 President Tayyip Erdogan has told the Turkish Foreign Ministry to expel 10 Ambassadors, including the U.S Ambassador to Turkey., for demanding the release of businessman Osman Karvara, who has been imprisoned by Turkey for over four years.

-The Nature of the system of the S400 was such that any F-35's in the region would possibly be at risk.

-It was not only an issue between the U.S. and Turkey but would very possibly endanger the use of that advanced aircraft for all the participants in the program.

-If Turkey expels U.S. Ambassador to Turkey, that would be the end of [] any aircraft, whether it is the F-16 or other going to Turkey.

-It will be very difficult for Congress to approve the F-16 purchase for Turkey, [] even before the Kavala case.

-Erdogan needs to understand that surely Turkish people do not want Turkey to stand alone. So either She stands alone, stands in NATO or stands with Russia

-Russia and China get Turkey nowhere. China and Russia don't care about Turkey, and they can't help Turkey
Who is Mary Beth Long:
http://www.globalallianceadvisorsllc.com/team/mary-beth-long
Last modified onMonday, 25 October 2021 09:37
Tagged under

More in this category: « Afghan Americans are angry and disappointed! New Ambassador to Turkey to Take Up Office Soon »