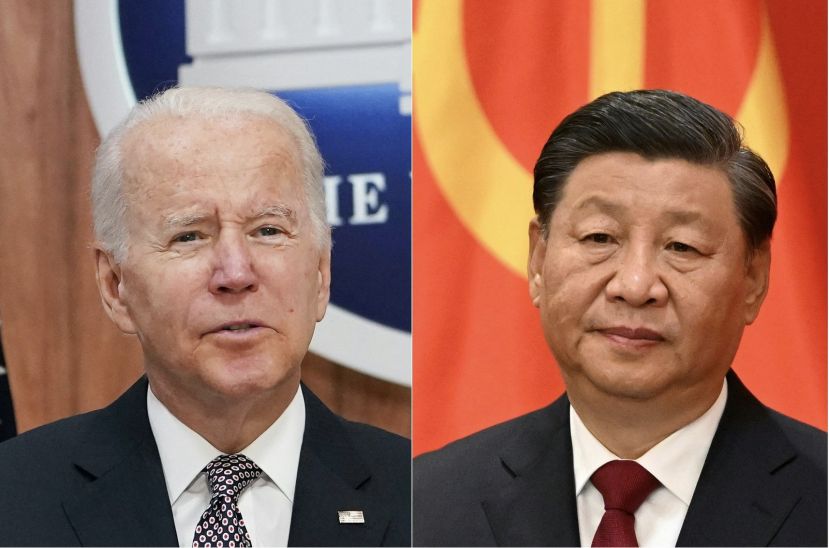 U.S. President Joe Biden and Chinese President Xi Jinping are expected to meet at 5:30 am EST. President Biden said this was his first face-to-face meeting with his Chinese counterpart since he took office at the White House. He said, 'I know him well; he knows me. We need to define our red lines and the most important things to us.'

Before going to Indonesia, President Biden said he would talk with Xi about the Taiwan crisis, unfair trade competition, and China's relations with other countries, especially Russia. White House National Security Advisor Jake Sullivan announced that global and regional issues would be discussed at the meeting. He added that the intention is to be open and to work together in areas where common interests overlap.

National Security Adviser Jake Sullivan also stated that President Biden sees the U.S. and China in serious competition but that this rivalry should not turn into a conflict and should be managed responsibly.

While President Biden is expected to bring China's human rights violations to the agenda at the meeting, it is also expected that the U.S. will warn against the violation of Russian sanctions by China.

After the Taiwan crisis and the Biden administration's move to block the export of advanced computer chips to China, the world is eagerly awaiting the results of this meeting of the two leaders. U.S. Commerce Secretary Gina Raimondo stated, 'We will do whatever it takes to protect the Americans from the Chinese threat.' In a statement at his party's congress last month, Xi promised that China would act more aggressively to become self-sufficient in semiconductor production and other technologies.

Indonesia will host the G20 summit on November 15 and 16 in Bali. Different sessions will be held on the themes of global health architecture, digital-based economic transformation, and sustainable energy change. While President Biden is expected to have a bilateral meeting with British Prime Minister Rishi Sunak and Italian Prime Minister Giorgia Meloni, it needs to be clarified whether a Biden–Erdogan meeting will take place.''

More in this category: « Democrats Retain Control of the Senate President Biden's Accomplishments »