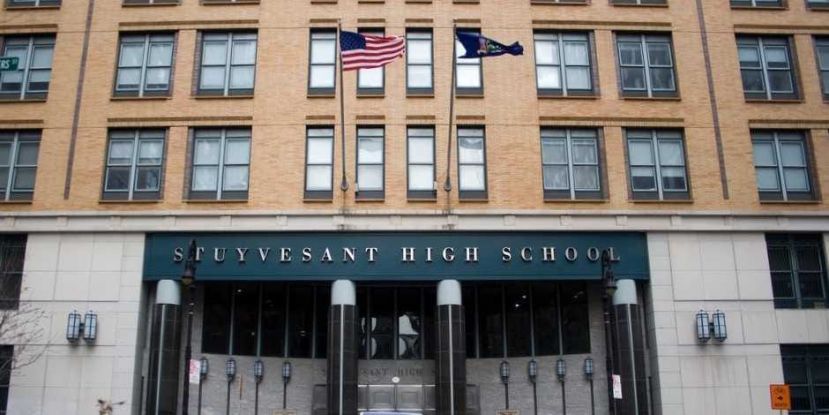 Governor Andrew Cuomo made the decision to reopen schools in New York, which has been a controversial issue for a long time. Governor Cuomo, who has long opposed the plan prepared by New York Mayor Bill de Blasio for the resumption of education in the city, announced at the press conference he held today that the schools would reopen in Fall.

Bill de Blasio, Mayor  of New York City, had proposed a blended plan where students would study both remotely and at school with a classroom attendance limited to one to three days a week.

In order to reopen the schools in the blended system, there will be cooperation between parents and school administrators to monitor if a student is infected by COVID-19. Students will be required to wear masks in classes.
Learn How to Return to School: NYC Dept of EducationL https://www.schools.nyc.gov/school-year-20-21/return-to-scho…
The number of cases is gradually decreasing in New York, the epicenter of the pandemic.

Due to the Coronavirus pandemic, 448,168 cases were detected and 32,817 people died in the state of New York, known as the COVID-19 epicenter around the world for a while.

70,170 tests were carried out in New York over the past 24 hours. 714 people tested positive for COVID-19. According to the tests, the infected/tested ratio is now only one percent. 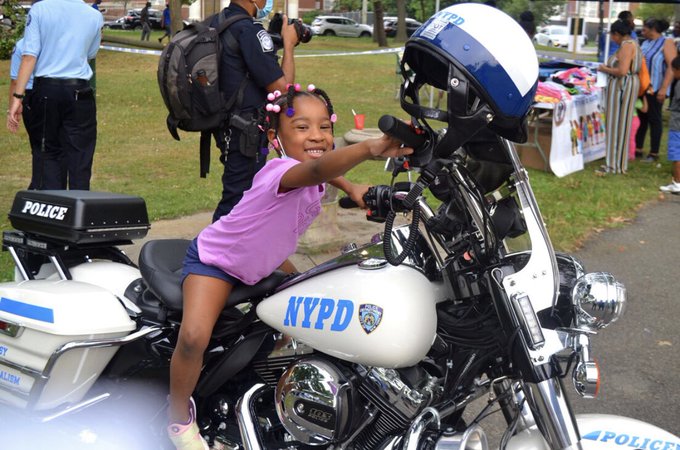 More in this category: « Sawa, a successful Turkish-American woman, will be in charge of 1.4 billion dollars. Century-Old Companies Are Going Bankrupt »