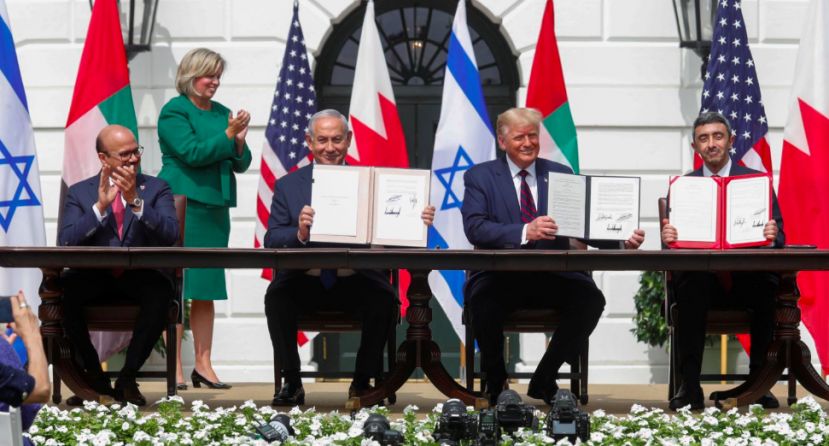 I also attended the signing ceremony between Israel, the United Arab Emirates, and Bahrain at the White House on September 15th. Before entering the White House, the street next to and in front of the White House began to be washed in the early morning. In the White House garden, preparations were in progress for state representatives to be welcomed with a military ceremony.I can say that a large army of journalists is ready in the Middle East.First welcoming the Foreign Ministers of Bahrain and then the UAE, President Trump later welcomed the Israeli Prime Minister Netanyahu. The ceremony, attended by 700 people, turned into quite a PR ceremony.

President Trump  "We are here to change the course of history. After decades of division and conflict, we mark the dawn of a new Middle East."

Israeli Prime Minister Benjamin Netanyahu  "This day is a historic day. It heralds new dawn of peace. Despite all the hardships we are facing, let's appreciate this important day. I would like to thank President Trump for his leadership."

UAE Foreign Minister Abdullah bin Zayed al-Nahyan  "U.S is taking on a positive approach in the Middle East by demonstrating leadership. The agreement we have signed today is an indicator of this." 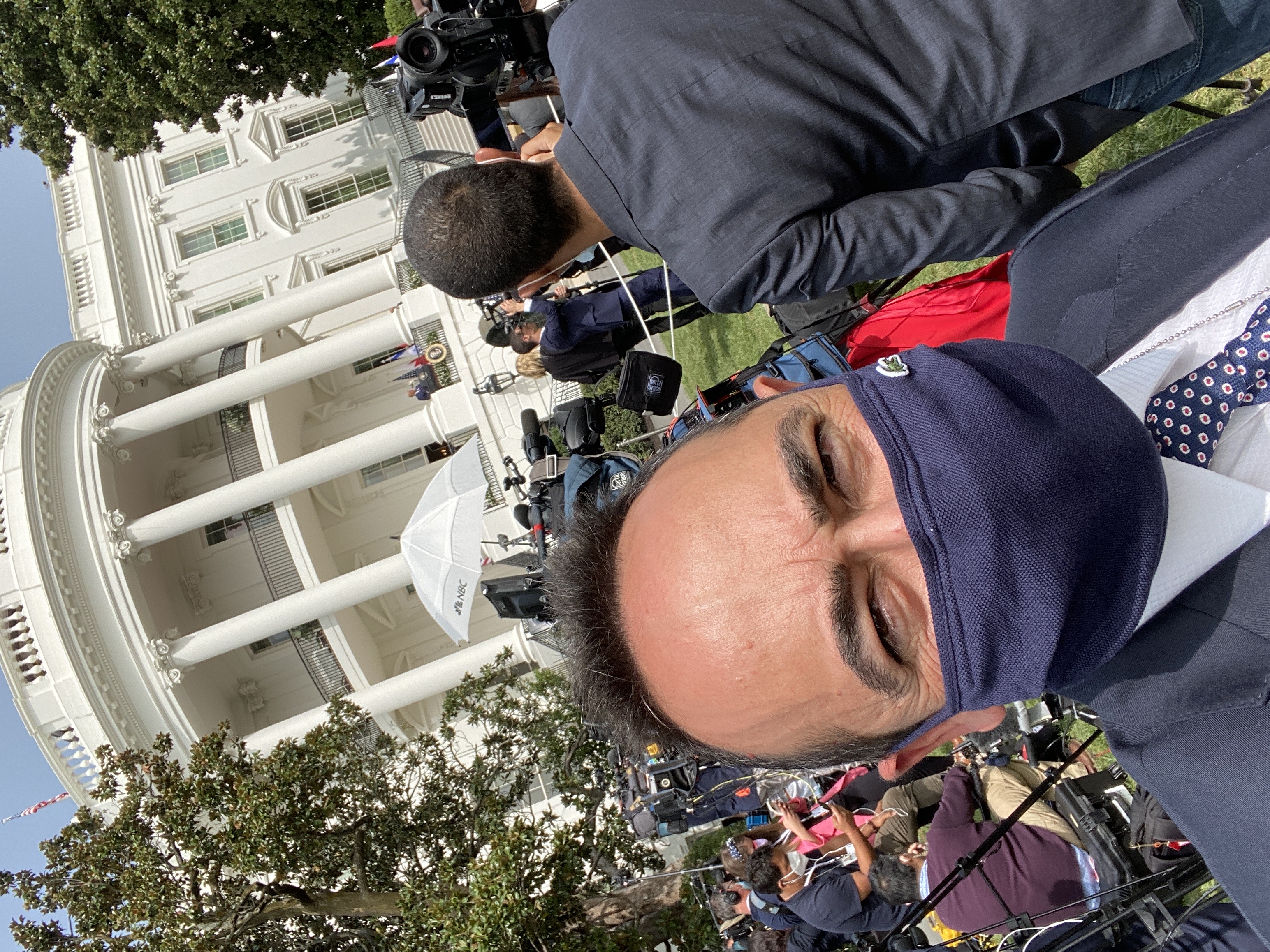 - While President Trump's entire team was present, many Jewish-American organizations in the U.S. also attended the signing ceremony as guests.

- While Trump gifted Netanyahu the key to the White House, he briefly had separate meeting with  all country representatives in the oval office before the signing ceremony.

-That only the Foreign Ministers representing Bahrain and the UAE attended the signing ceremony caught attention.

- While the leaders were signing the normalization agreement prepared in three languages, being English, Hebrew, and Arabic, the three countries also jointly signed the text called "Abraham Accords."

-While the media close to Trump announced the signing ceremony as a great victory, the opposing press drew attention to the fact that this signing ceremony was not a peace but an economic agreement

-While President Trump's son-in-law Kushner stated that Israel would work towards making peace with 22 Arab countries, President Trump indicated that there could be an agreement with five countries on the line.

- The UAE became the third Arab country to sign a normalization agreement with Israel after Egypt in 1979 and Jordan in 1994 and followed by Bahrain to be the fourth Arab country. Uman is stated to be the next one.

While the signing ceremony was continuing at the White House, sirens sounded in Israel's south.

- Stating that they wanted to be sure of Israel's military superiority in the Middle East, President of the House of Representatives, Nancy Pelosi, indirectly emphasized that they did not want Israel to provide military ammunition to Arab countries, including the UAE.

Before the speeches at the signing ceremony, we discussed Turkey with the participants. I can assure you that many people expect a normalization between Turkey-Israel relations if Trump is elected to a second term.

More in this category: « Century-Old Companies Are Going Bankrupt $720 Million Worth of Humanitarian Aid from the US to Syria »