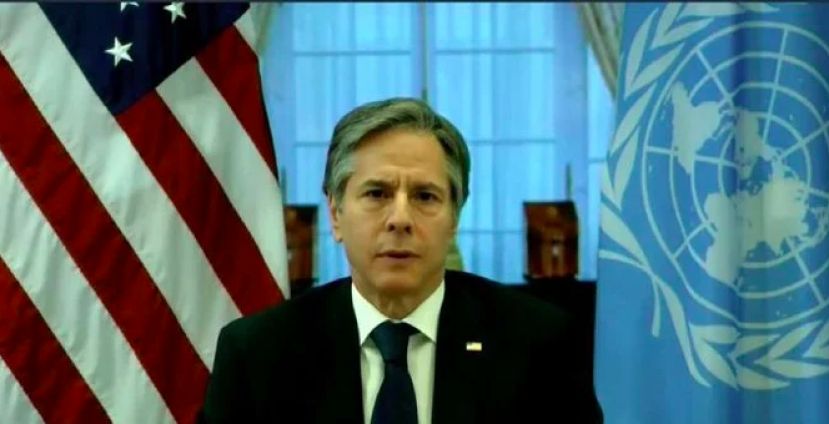 Secretary of State Blinken also had a meeting with Volkan Bozkır, the 75th President of the UN General Assembly. During the press briefing of the meeting, which was held virtually due to COVID-19, Bozkır emphasized the importance of the U.S. for the United Nations and expressed his contentment regarding the new US administration's global policy changes and also the fact that they are working more closely with international organizations.
On the other hand, Secretary Blinken stated that the world's ongoing problems would not be able to be solved by a single country, and the United Nations is one of the best institutions for cooperation and producing solutions.
Secretary Blinken's Full Speech at UNSC:
https://www.state.gov/secretary-antony-j-blinken-at-the-un-security-council-briefing-and-consultations-on-the-humanitarian-situation-in-syria/