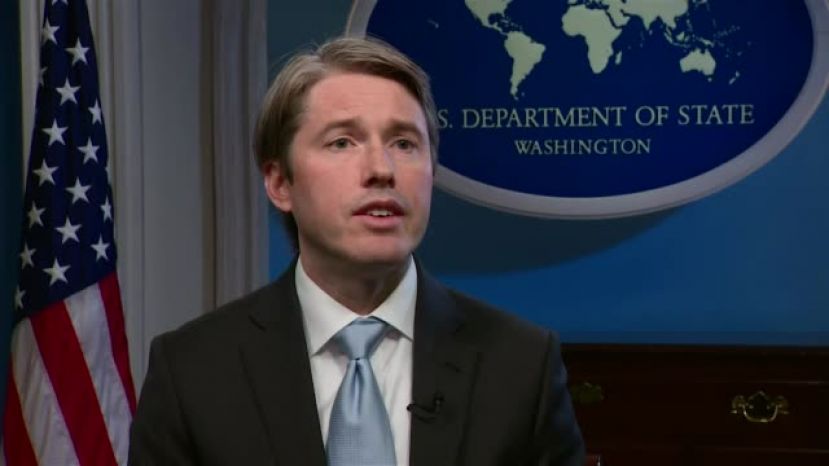 More in this category: « 10 Takeaways from President Trump's Action Against Iran The U.S. Position on Libya and Mediterranean »