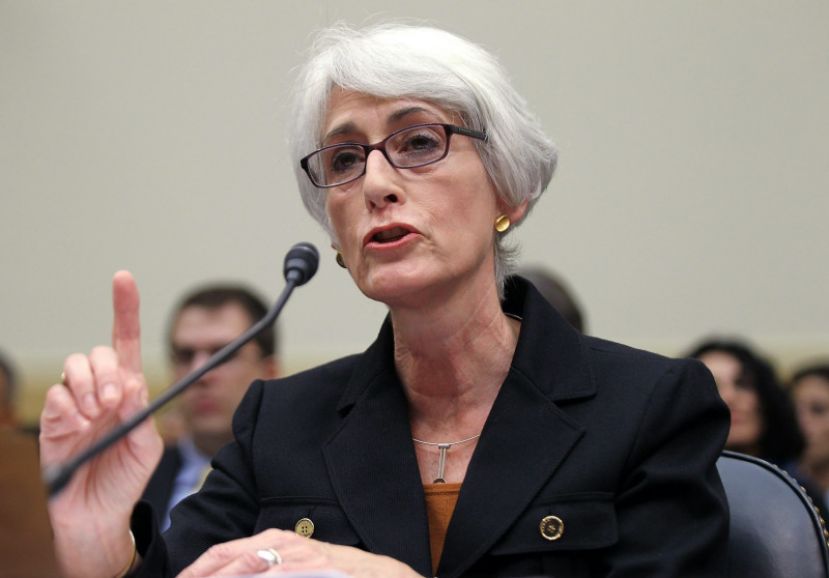 Wendy Sherman is the first woman to be assigned as the Deputy Secretary of State who was working for Albright Stonebridge before. An avid admirer of NATO, Sherman worked with Presidents Obama and Clinton. She is one of the pioneers of the Iran nuclear deal and an expert on Syria and Israel. Sherman, who knows Turkey very well, will be in Ankara this Friday for preliminaries prior to the bilateral meeting to be held between Biden and Erdogan during the upcoming NATO summit. Sherman and her Turkish counterparts will prioritize the issues to be discussed and solved, bearing in mind that there are numerous problems on the table which remain without a solution. During the meetings, where the latest developments will be discussed, Sherman will also be seeing NGO delegates. As is always emphasized, such discussions are of great value when it comes to restoring cordial dialogue and bilateral trust between the two countries.

In a written statement by the U.S. Department of State, it is noted that Sherman will visit Brussels, Ankara, Jakarta, Phnom Penh, Bangkok, and Honolulu between May 25 and June 4.

It is also stated that Sherman will meet the representative of Belgium, the E.U., and NATO in Brussels and preside over the first U.S.-E.U. dialogue conference regarding China with Stefano Sannino, the Secretary-General of the E.U. External Action Service.

The press release noted: "Deputy Secretary Sherman will underscore the importance of the U.S.-Turkey relationship as we work together with our NATO Ally to confront mutual challenges, and discuss areas of concern."

Who is Wendy Sherman?

Prior to assuming this position, Deputy Secretary Sherman was professor of the practice of public leadership and director of the Center for Public Leadership at the Harvard Kennedy School. She was also a Senior Fellow at the School’s Belfer Center for Science and International Affairs, and a Senior Counselor at Albright Stonebridge Group.

From 2011 – 2015, Deputy Secretary Sherman served as Under Secretary of State for Political Affairs, where she traveled to 54 countries and led the U.S. negotiating team that reached agreement on a Joint Comprehensive Plan of Action between the P5+1, the European Union, and Iran for which, among other diplomatic accomplishments, she was awarded the National Security Medal by President Barack Obama.

She previously served at the State Department as Counselor under Secretary Madeleine Albright, as Special Advisor to President Clinton and Policy Coordinator on North Korea, and as Assistant Secretary for Legislative Affairs under Secretary Warren Christopher.

She also previously served on the President’s Intelligence Advisory Board, was Chair of the Board of Directors of Oxfam America, and served on the U.S. Department of Defense’s Defense Policy Board and Congressional Commission on the Prevention of Weapons of Mass Destruction, Proliferation and Terrorism.

She is married to Bruce Stokes and has a daughter, Sarah, and two grandsons.

More in this category: « A Message from Turkish Consul General of Los Angeles: Positive Atmosphere in Greece »