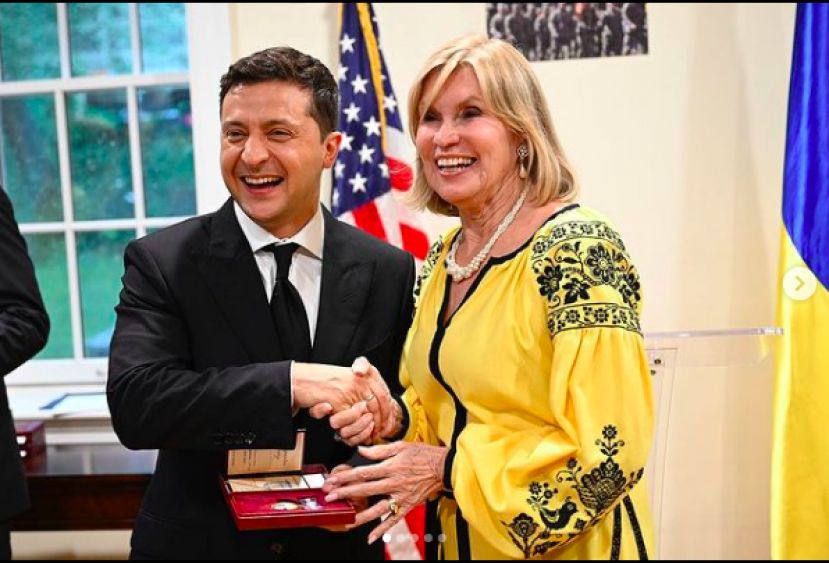 More in this category: « 'Maras' Letter To President Biden From the Senators U.S. Returns to U.N. Human Rights Council »