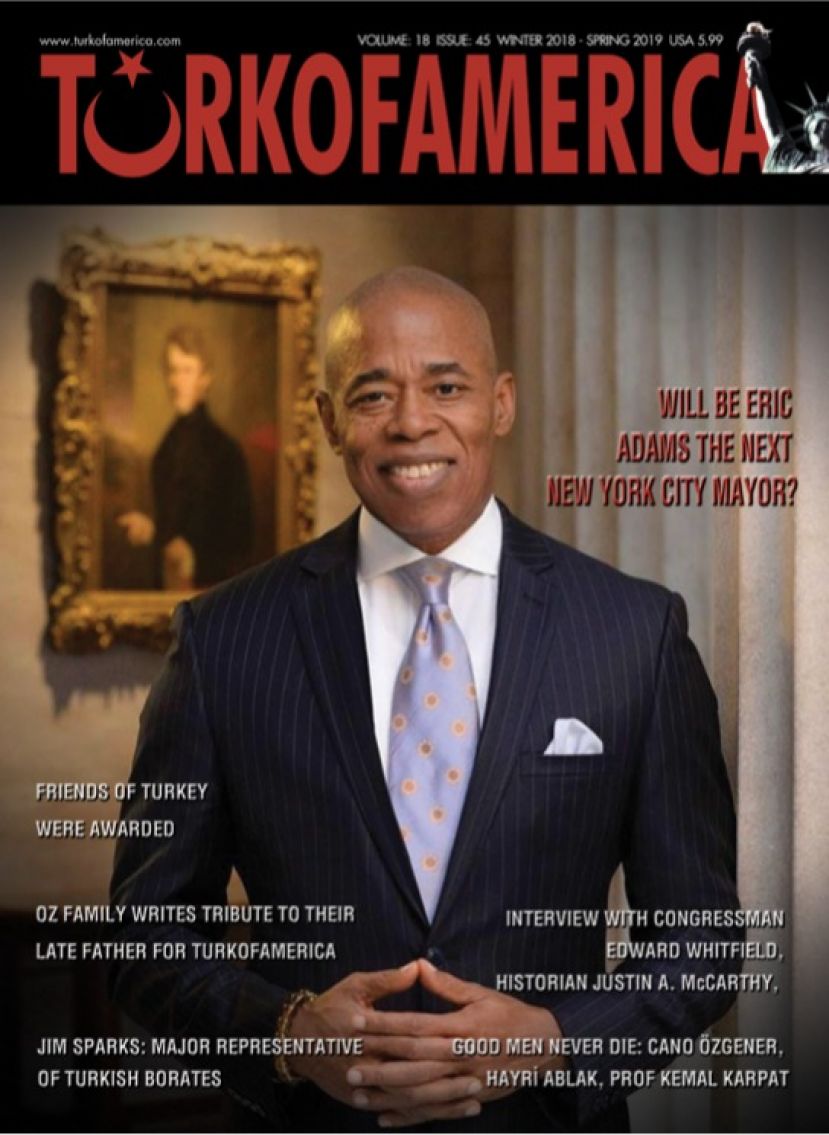 More in this category: « Is the Biden Administration ready for a post-Netanyahu? Mark Hall: Most things in the USA regarding FETO have not changed. »